What is my Authority Score? Receive a complimentary critique of your business’ marketing and digital performance.
Skip to content
AMG News, Book Marketing, Business, In The Workplace, Media Resources & Downloads 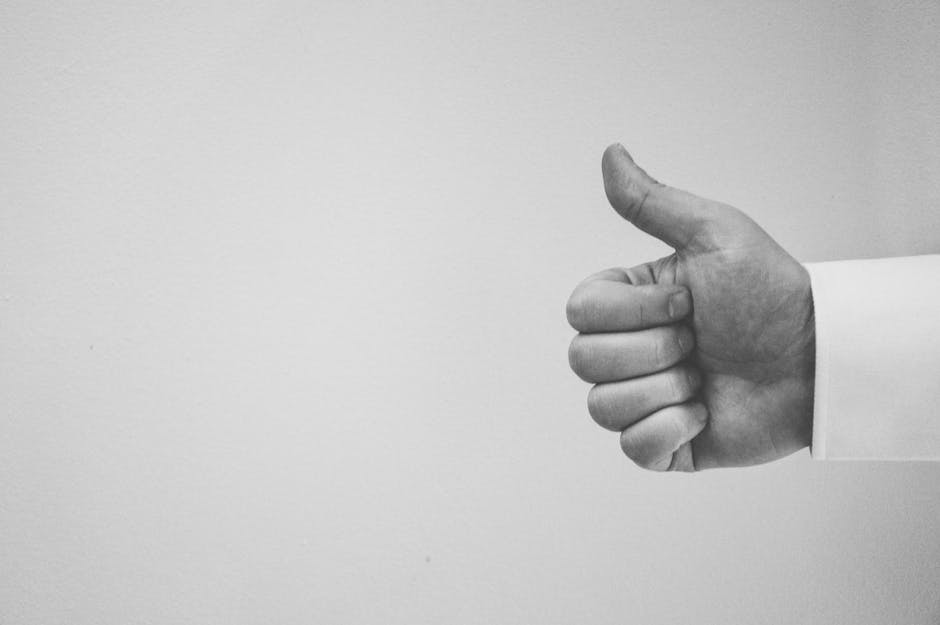 This summer, trade in that trashy beach read for one of these five can’t-miss business books.

The surf is cool, the sand is hot, the sun is blazing, and summer is here. While most of us are slathering on the SPF 50, inflating beach toys, and sucking in our stomachs, there are those who prefer board meetings to surf boards and button-downs to bikinis. Still, the season beckons and, when forced to take a relaxing day at the beach with friends or family, a good book is a great escape.

For those of you not satisfied with girl-meets-vampire stories or nerdy-looking-wizard-boy-conquers-evil narratives, a great business read is a must-have item to keep in your waterproof summer tote. Get started now with a few of these famed titles (because the tide will be rolling in any minute.)

When a business behemoth like Warren Buffet says a book “changed his life,” Barnes & Noble can expect a very big season. First published in 1936, Dale Carnegie’s 280-page megahit has sold upwards of 15 million copies to date. The breakthrough theories posited in this classic read are more valuable today than they were 80 years ago. With a thorough understanding of human nature, Carnegie believed that 85 percent of financial success stemmed from “the ability to express ideas, to assume leadership, and to arouse enthusiasm among people.” He introduced the importance of relationships over facts, and championed the idea of influencing a client’s decision-making without manipulation. His skillfully articulated argument that people skills coupled with technical knowledge lead to hire earning power became the tenets for Emotional IQ—considered a must-have trait for corporate success, even today.

In exploring the sky-high success of cultural icons including Bill Gates and The Beatles, Malcolm Gladwell outlines some key factors that contribute to personal and professional triumph. Multiple elements, he says, determine the success or failure of an individual and he scoffs at the notion that “Everything that happens to a person is up to that person.” Success, the author concludes, is achieved when intelligence (IQ and EQ), luck, and the proper cultural moment align. A substantial portion of his groundbreaking work expounds on the “10,000-Hour Rule” for greatness. First introduced in a study by Swedish psychologist K. Anders Ericsson, the theory suggests that true expertise in any field requires enormous time to achieve.

Considered the most successful investor in the world today, the author’s net worth is estimated at $63.3 billion. Reason enough to indulge in his words of wisdom on business growth and personal triumph. His lifelong belief in value investing, his notoriously frugal nature, and his wildly impressive philanthropic efforts lead to Time magazine’s naming him “One of World’s Most Influential People,” in 2012. In this comprehensive collection of Buffett’s letters to Berkshire Hathaway shareholders over the years, he shares his much-admired wisdom and perspective on sound business practices.

In 2007, Timothy Ferriss tapped into the struggles of entrepreneurship with his own first-hand account of life as a business owner. Perhaps more a meditation on lifestyle than a traditional business guide, The 4-Hour Workweek espouses the entrepreneurial path as a means to live more and work less. “You don’t want a million dollars,” he ensures the reader, “you want the lifestyle you think having a million dollars will get you.” An undeniable antidote to the workaholic existence, Ferriss’ punchy writing celebrates getting the most of life during your career rather than working slavishly toward a leisurely retirement in the far-too-distant future.

So there you have it, CEOs and CEOs yet-to-come: Beach Days really can be fun! So loosen your tie, lay back on your towel, pop yourself a Mountain Dew, and polish up your business mojo. The sandcastles can wait!

You’ve got an empire to build.