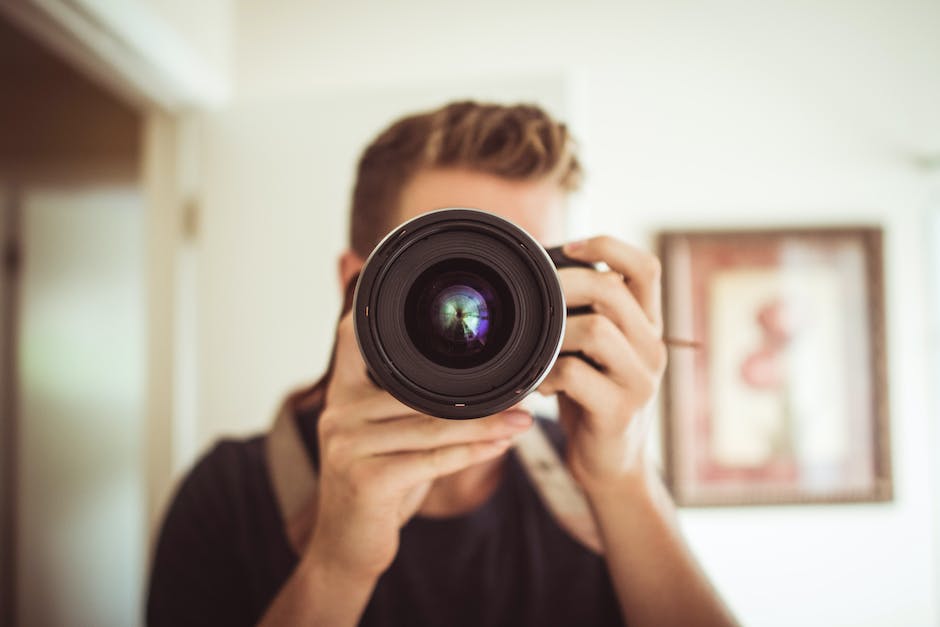 Let’s face it, there’s little chance that today’s CEOs and business leaders will win an Oscar for their marketing video performances. Winning clients, though, may be a different story. With more than two billion global social media users (expected to grow by another half billion this year), businesses are turning to digital video with remarkable success. As a means of showcasing brand, introducing content, and instilling trust in prospective clients at virtually no cost, social cinema is a low/no-cost winner in capturing the attention of the public. And for web visibility, video seems unbeatable, gaining a coveted page-one listing on Google search becomes 50 times more likely when using video over written content.

Social media platforms including Snapchat and Periscope have gained traction in the video landscape, but long-time stalwart Facebook seems to be leading the charge. Launched in December 2015, Facebook Live has drawn a bounty of top CEOs seeking to present a personable, trustworthy, more human face to the public. The service connects live streaming from a mobile device directly to a user’s Facebook news feed. Savvy businesses have been quick to embrace it for direct communication with clients, prospects, and fans in building authentic connections and in furthering brand. Considering that every day, over a billion people pore over Facebook for at least 45 minutes, the potential reach of a corporate message is immeasurable.

So how does a company frame itself most effectively through video? Here are a few formatting suggestions to get you started.

The CEO is the face of the company. He or she calls the shots, drives the team, makes the big bucks, and leads the charge. So give them some screen time! Unless the company CEO is a foul-mouthed, belligerent monster with a serious charisma deficiency, get them on video. There is no quicker, more transparent way of introducing the public to the company chief. Modern-day cynicism and floundering trust in corporate America can best be tempered with an introduction to your company’s key power players. A friendly persona simply saying, “Hello, and welcome to the company” will go a long way in changing attitudes toward a brand.

Consider recruiting a top executive to give a live tour of the corporate offices, stopping now and then for an on-the-spot chat with a teammate. If the workplace is lively and the employees are happy, broadcast it. As they say, the camera never blinks. So even a hand-held video exploration of the corporate environment promotes authenticity and generates trust in the viewer.

Of course, there are always those fearless leaders, so confident in their practices, that they take video disclosure to another level. These are the entrepreneurs and CEOs who stream regular behind-the-scenes coverage of conference room gatherings or brainstorming sessions. T-Mobile CEO John Legere escorted his followers fans on a tour of the Times Square store by way of Facebook Live. For creating a personal connection with the public, innovative leaders are ready for their close-ups.

For company heads with a great deal of confidence in their corporate culture, enlisting employees to post video content can be a gateway to building corporate-client trust. An enthusiastic, in-house advocate for the company will speak volumes for the spirit and personality of an organization at no charge, and with startling results. For every social-media-savvy employee a company’s got, there’s a wealth of fans, friends, on followers to tap into. In the past three years, programs encouraging staff to share business news through their personal sites has grown by nearly 200 percent and as more video and live streaming platforms emerge, those numbers will rocket. Analytics confirm that employee-generated content fosters eight times the viewer engagement of corporate-produced messaging. If a company is led well and employee-satisfaction is healthy, a shout-out from a happy staff member megaphones authenticity effortlessly.

Leveraging feedback from satisfied customers and clients has been a go-to tactic since the dawn of marketing. The popularity of companies like TripAdvisor and Overstock.com was built upon crowd sourcing—publicizing honest feedback from the public on services and products each organization provides.

Today, with cell phone video capabilities always just a finger click away, progressive brands are capturing enthusiastic customers on film. Unlike a written testimonial, their video counterpart captures a client’s energy. And if you’re fortunate enough to have some charismatic customers who are blissful about your product, you’ve got endorsements that rival celebrity pitches. Again, authenticity is key to building trust, and the average consumer trusts nobody like they trust their peers.

Unless you’ve got a cute company cat that plays the piano, the chances of scoring a viral video for your brand are discouragingly slim. Still, the sprawling global reach of a viral clip is a brass ring worth reaching for. Innovative start-ups like Dollar Shave Club have shot through the branding stratosphere with the release of just one or two conceptually brilliant videos. Short on finances, but tall in creativity, CEO Michael Dubin fashioned a cheeky, brief clip introducing the company to social media. Having penned the copy, performed the lead role, and invested only $4,500 in the spot, he garnered 14 million views within 48 hours of its release. More impressive? Within two days, 12,000 orders were placed for the service.

Granted, not every company chief boasts the imagination or the on-screen charm of Dubin, but if viral is your social media goal of choice, it might be worth a company-wide brainstorm. A wise CEO recognizes the abundance of talent surrounding him or her everyday. Solicit clever ideas from the entire workforce—chances are you’ve got creative forces in every corner of the organization. And when a winning concept emerges, film it on the fly. No wallets need be emptied to create a buzzworthy clip.

Coming Soon to an Office Near You
Conservative estimates suggest that 40 percent of American adults absorb their daily news through their Facebook feed. For Millennials, that percentage doubles. Right now, there is no more effective way to reach a sprawling potential client base through social media than with a video presence. Casting a charismatic CEO, enthusiastic employees, and a grateful customer as your star players and utilizing your office as your set, you’re ready to create some social media cinema magic.

(SPOILER ALERT: The effect on your brand may very well warrant a sequel.)